Lystfiskeren is a short film/music video directed by Sara Aunbirk, and features a song by Søren Lau. A love story about an ordinary guy’s whimsical fantasies of being with the remarkable woman sitting next to him at the office. An impossible fantasy. But reality does occasionally show glimpses of the fantastical.

The film was made by Sara Aunbirk and Morten Andersen, with animation support from Sara Holm, Elena Klappenbach and Matias Poggini. Feedback and guidance has been given by friends and various people around The Animation Workshop. The film is supported by Open Workshop and distributed by Miyu.

Design, modelling, and texturing were largely done by Sara, while I did a significant part of the animation and rigging of characters and props. Together with Sara, I did lighting, rendering, and compositing, and established the pipelines and workflows needed for the project. For rendering we used RenderMan and Nuke for compositing. 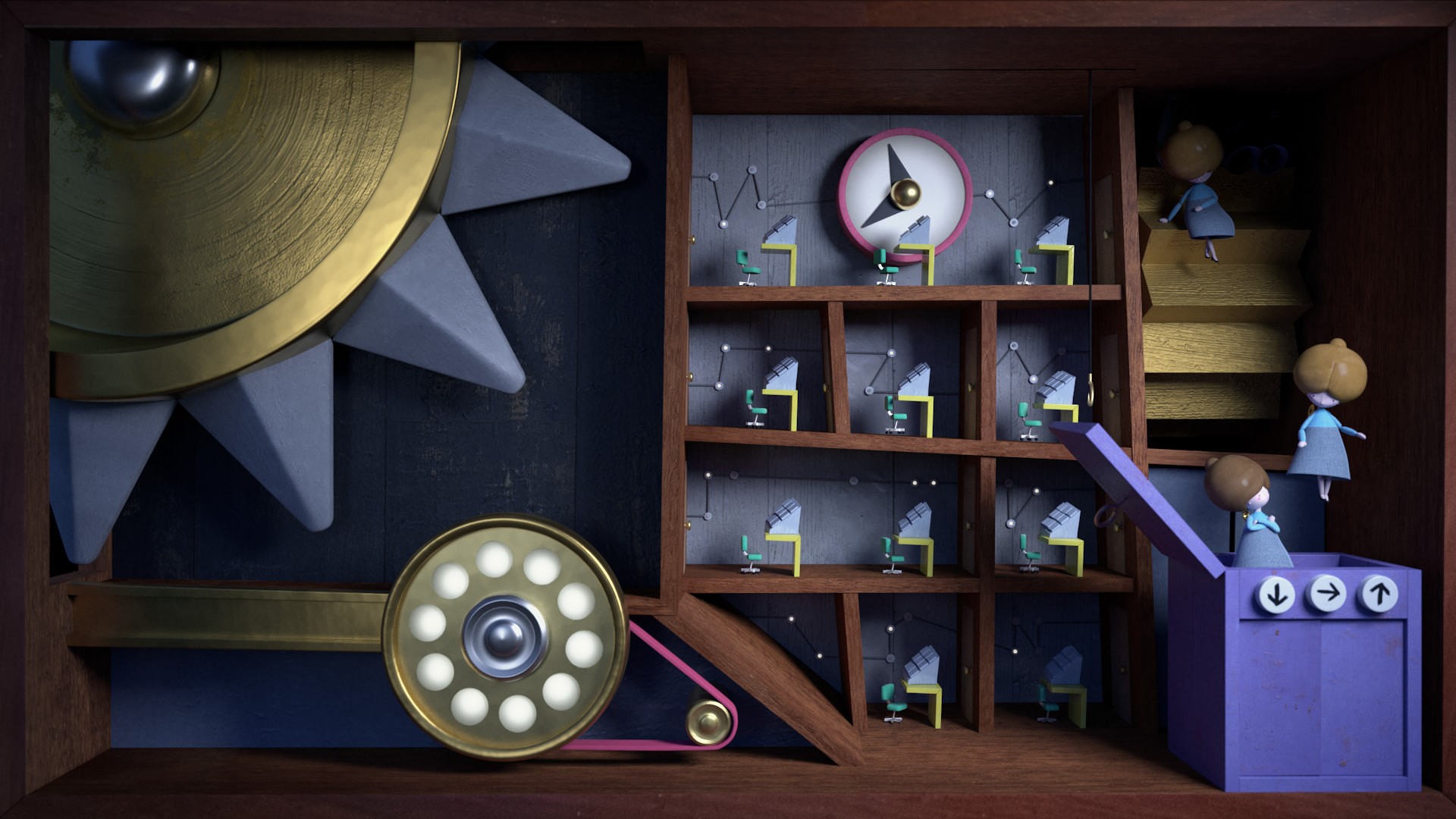 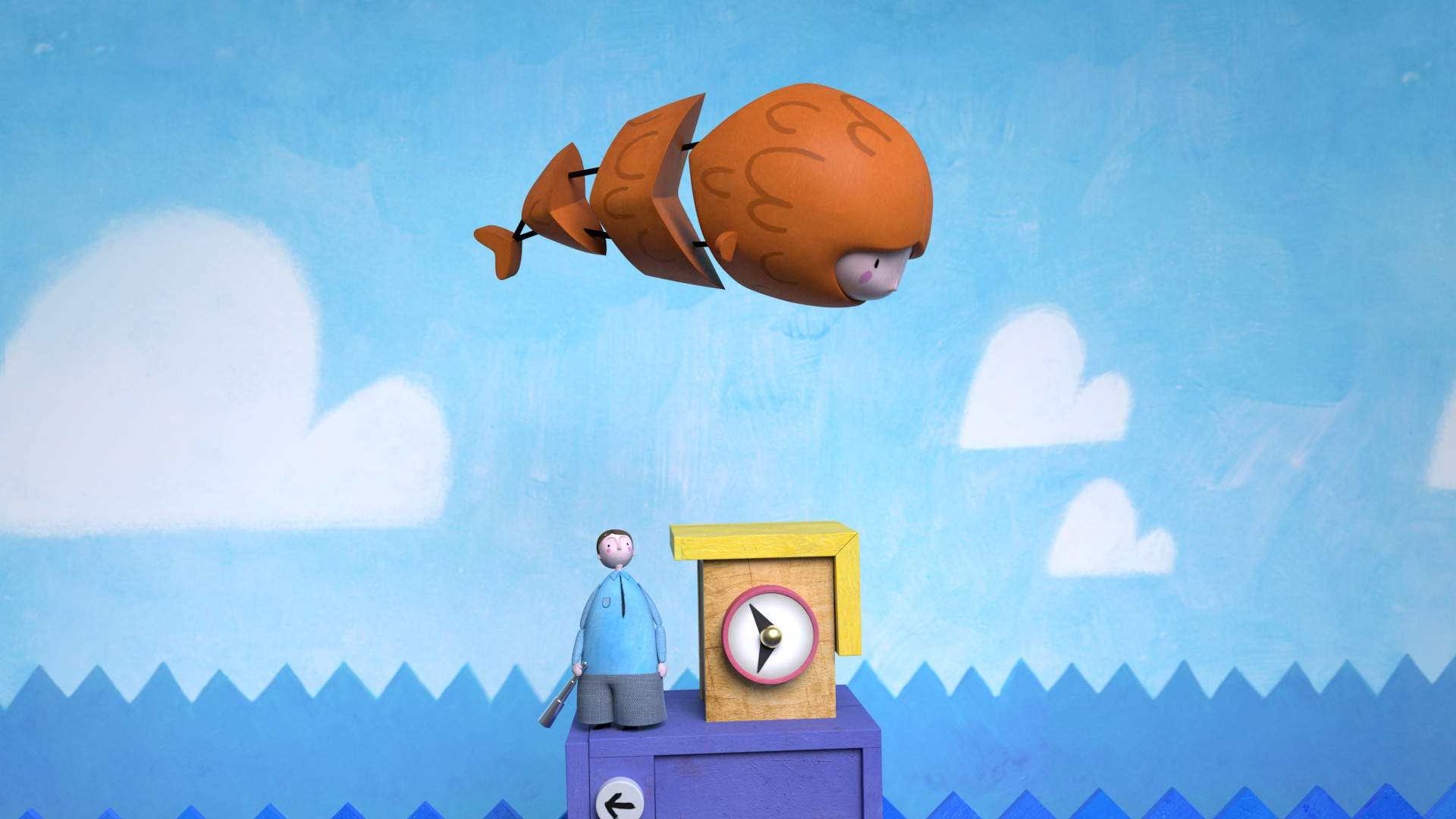 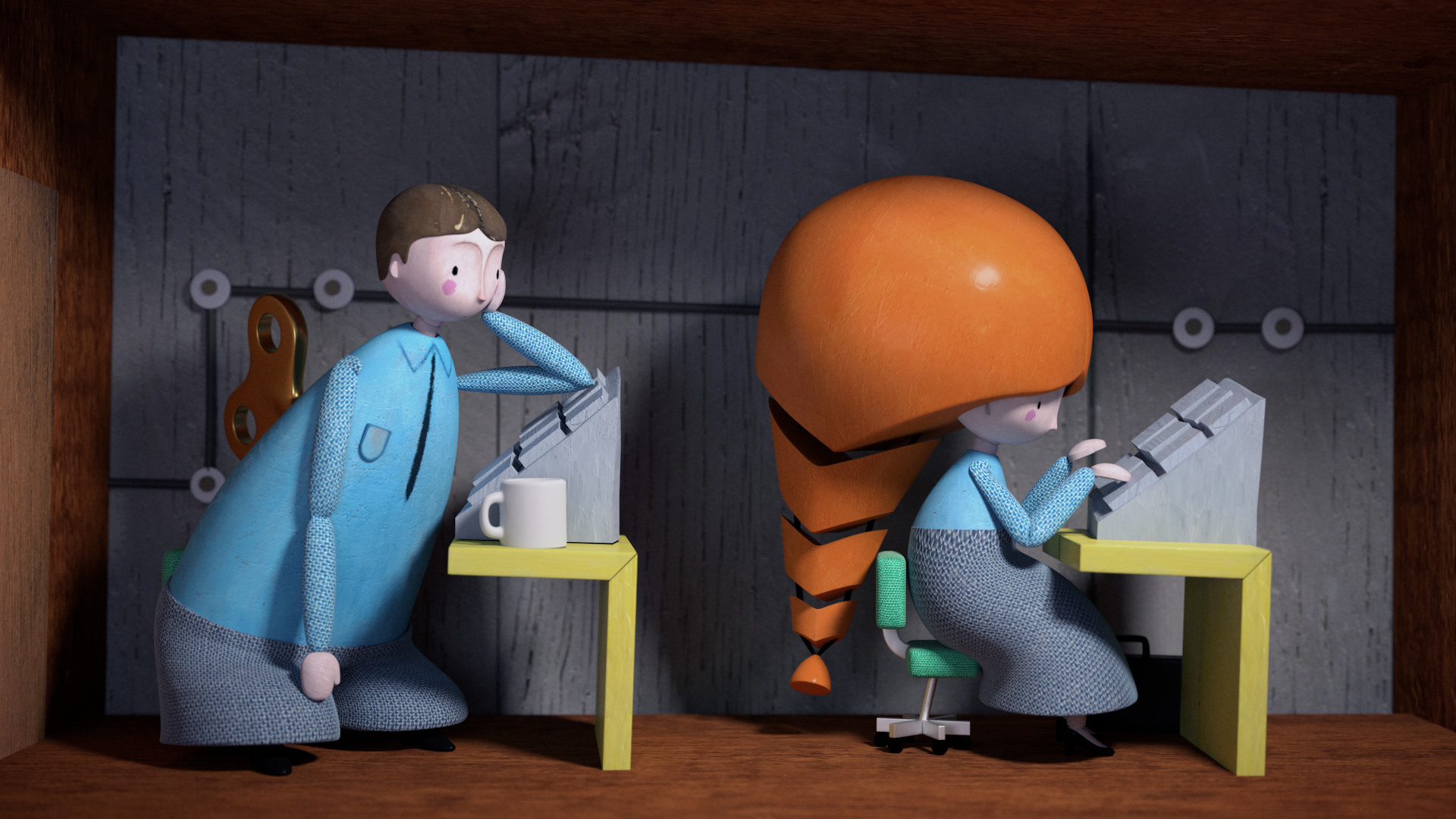 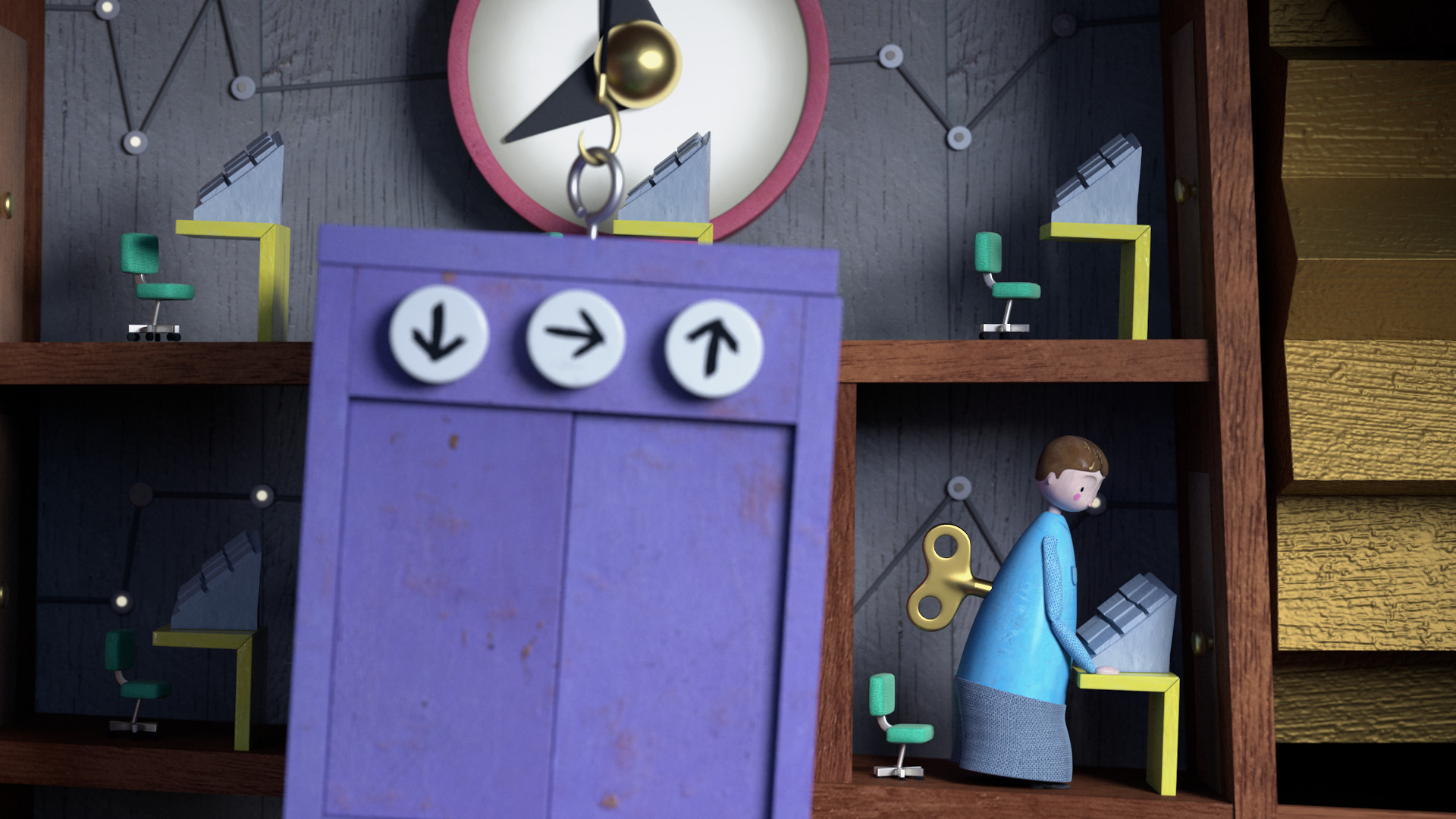 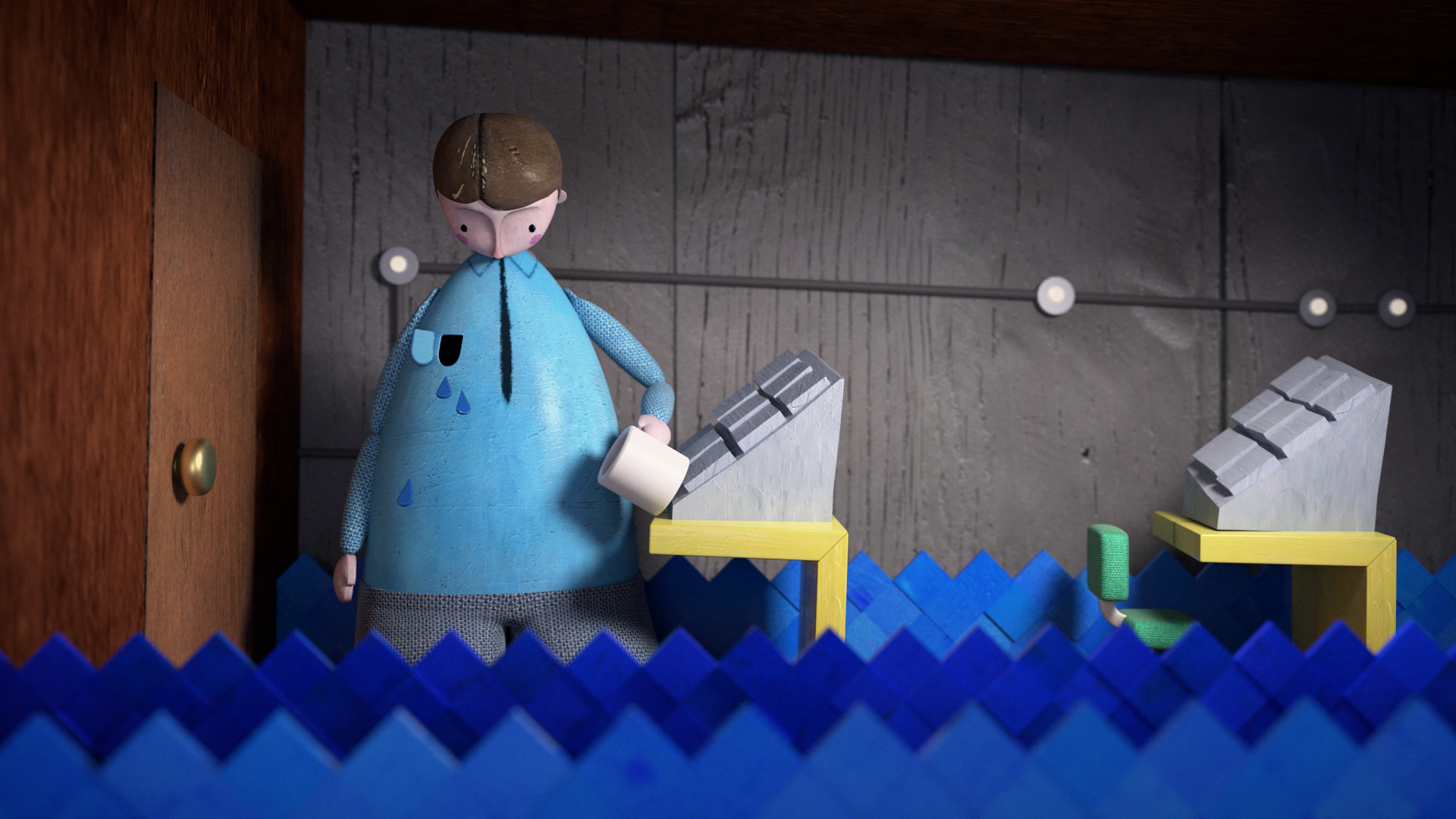 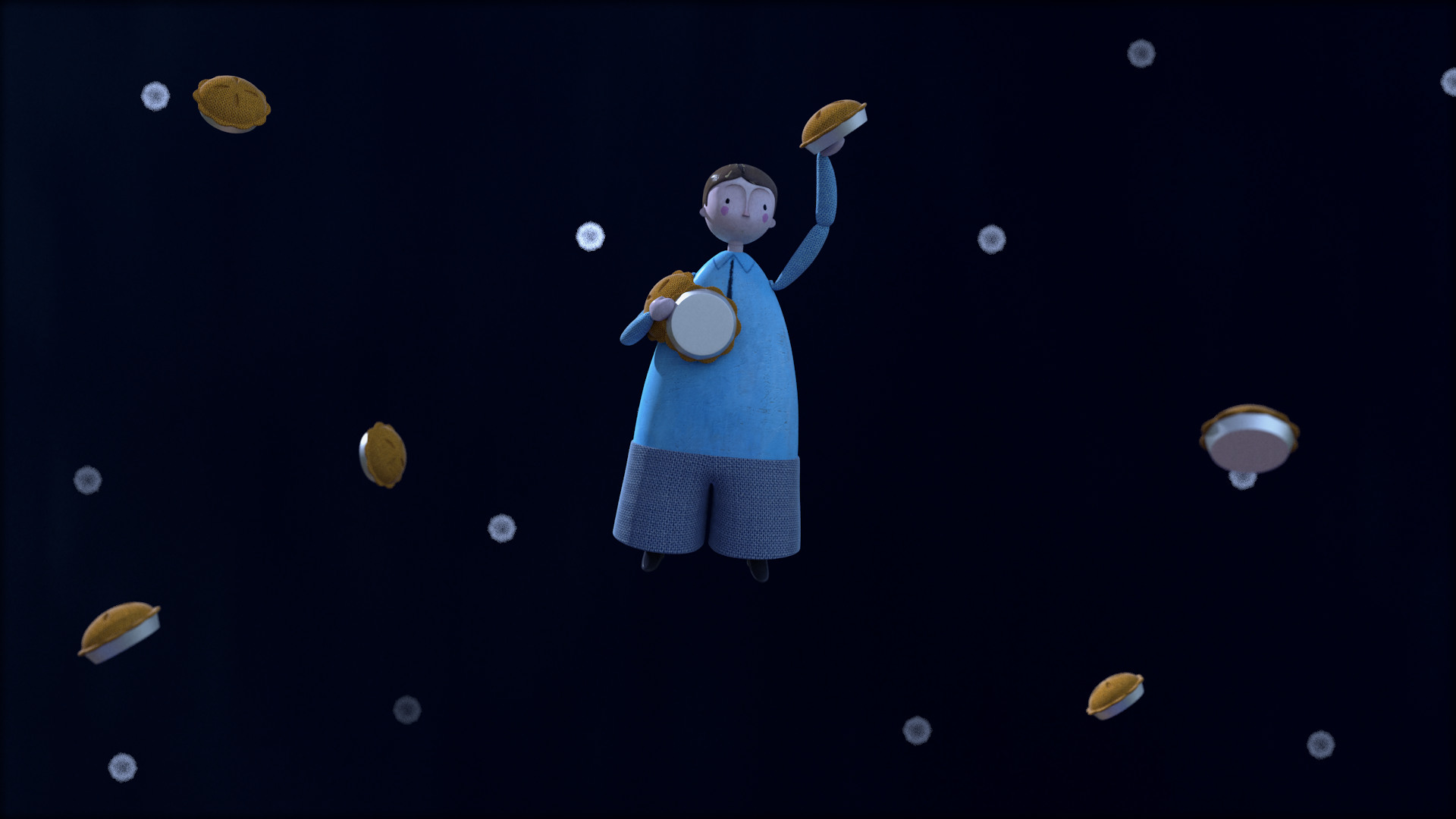 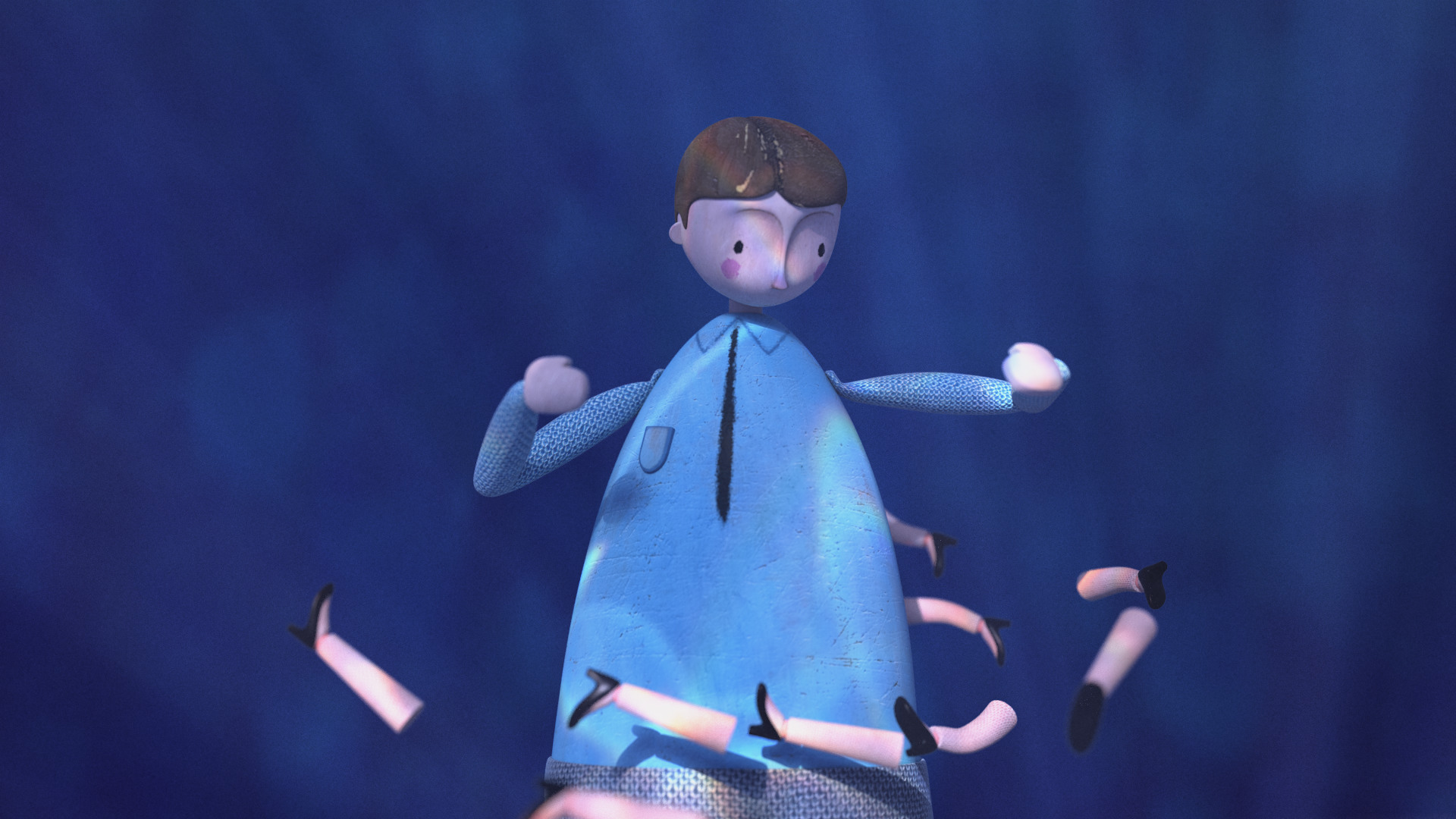 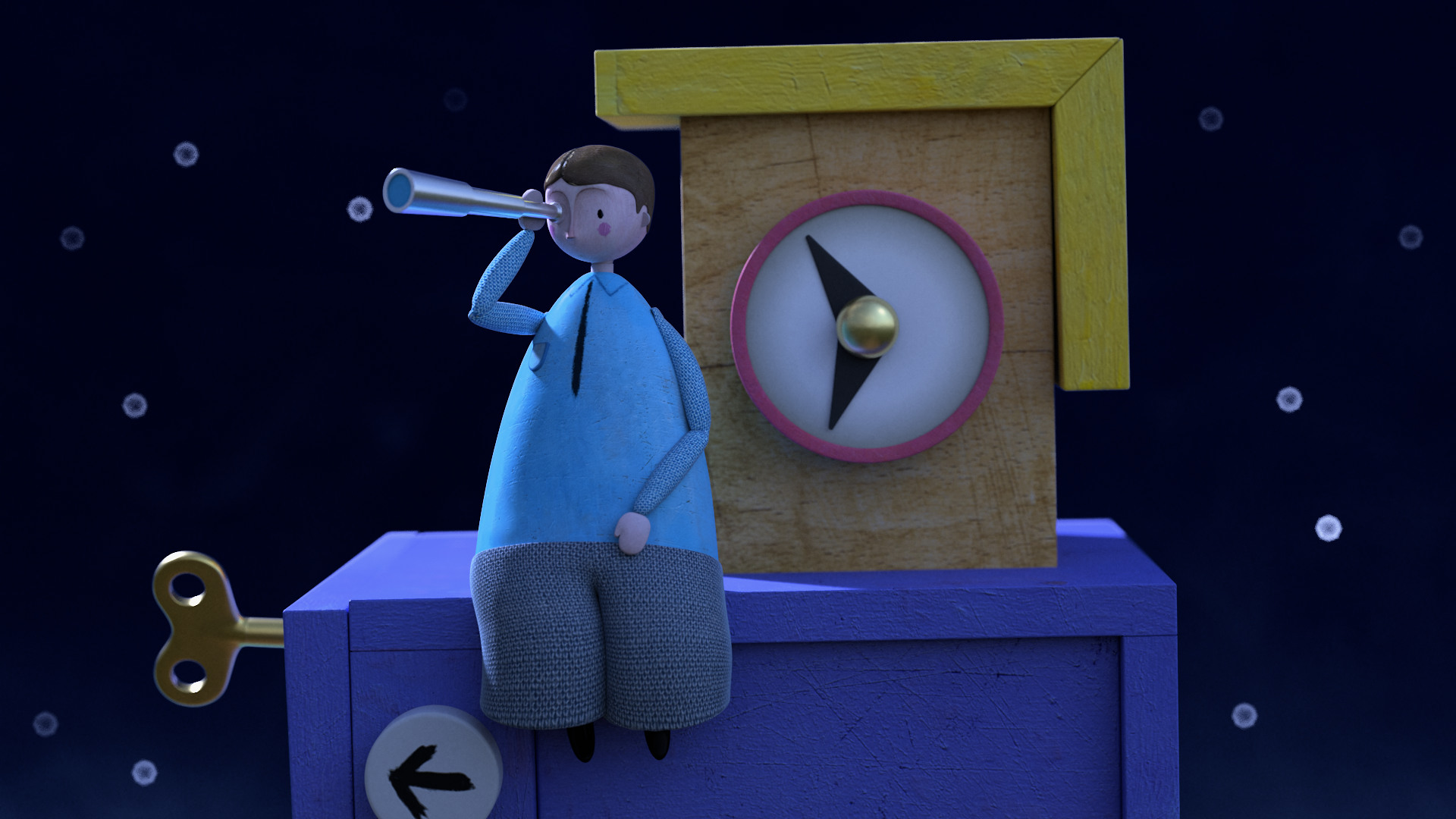 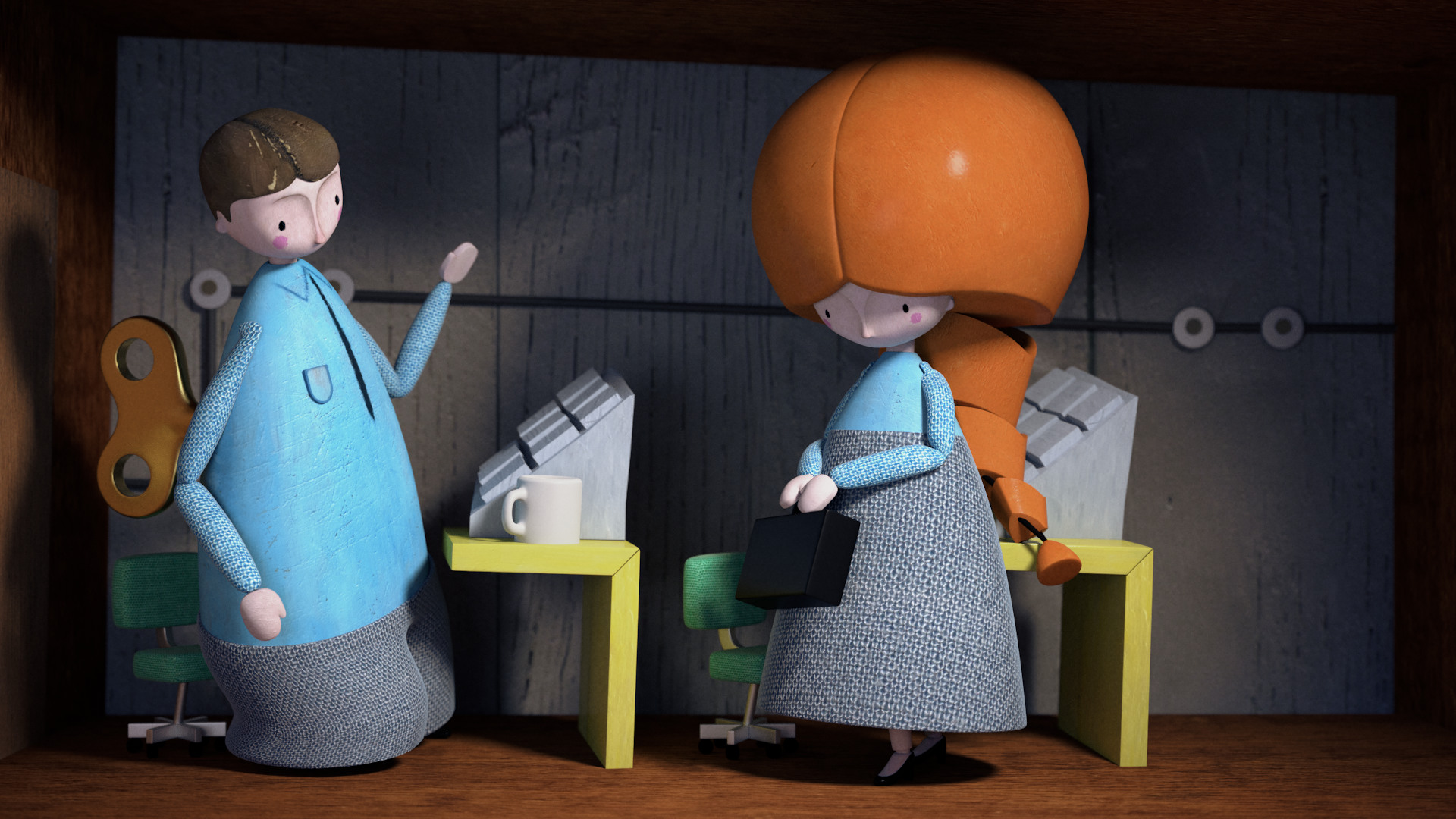 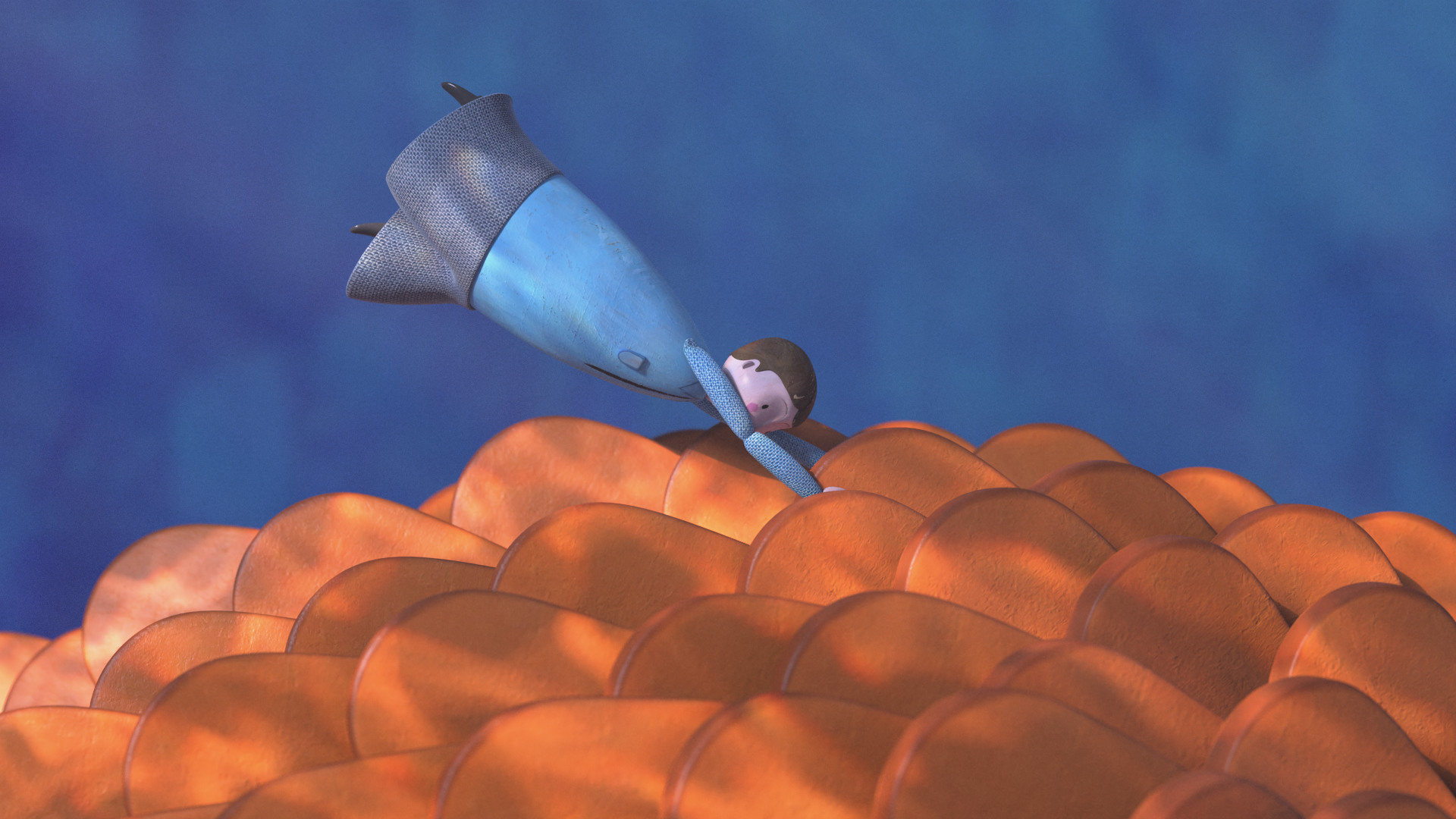