Lost Tracks is a poetic art/adventure game where you are in the pursuit of courage and trying to mend your conflicting self. A journey through your subconscious world makes you deal with the fears and doubts that hinders you from talking to the stranger. Glimpses of your own courage leads you through dark forestry, foggy landscapes and empty spaces where you are faced with the difficulties that prevents you from talking to the woman on the train.

Lost Tracks is an iPad/iPhone game made as the bachelor project by students from The Animation Workshop. Additionally, the core team consisted of two programmers from outside the school. The project was done on the final year of the education between August 2014 and May 2015.

The original idea for the game was formed in the Summer of 2014 between Morten Andersen and Juliette Viger. The idea was based on the emotion of wanting to talk to a stranger you find attractive, with all the doubt involved in doing so.

Since its release, Lost Tracks has been downloaded more than 3 million times worldwide from the App Store. A million thanks to all who played it.

Lost Tracks won the award for Best Showcase at Spilprisen in 2017.

Additional Credits and Thanks 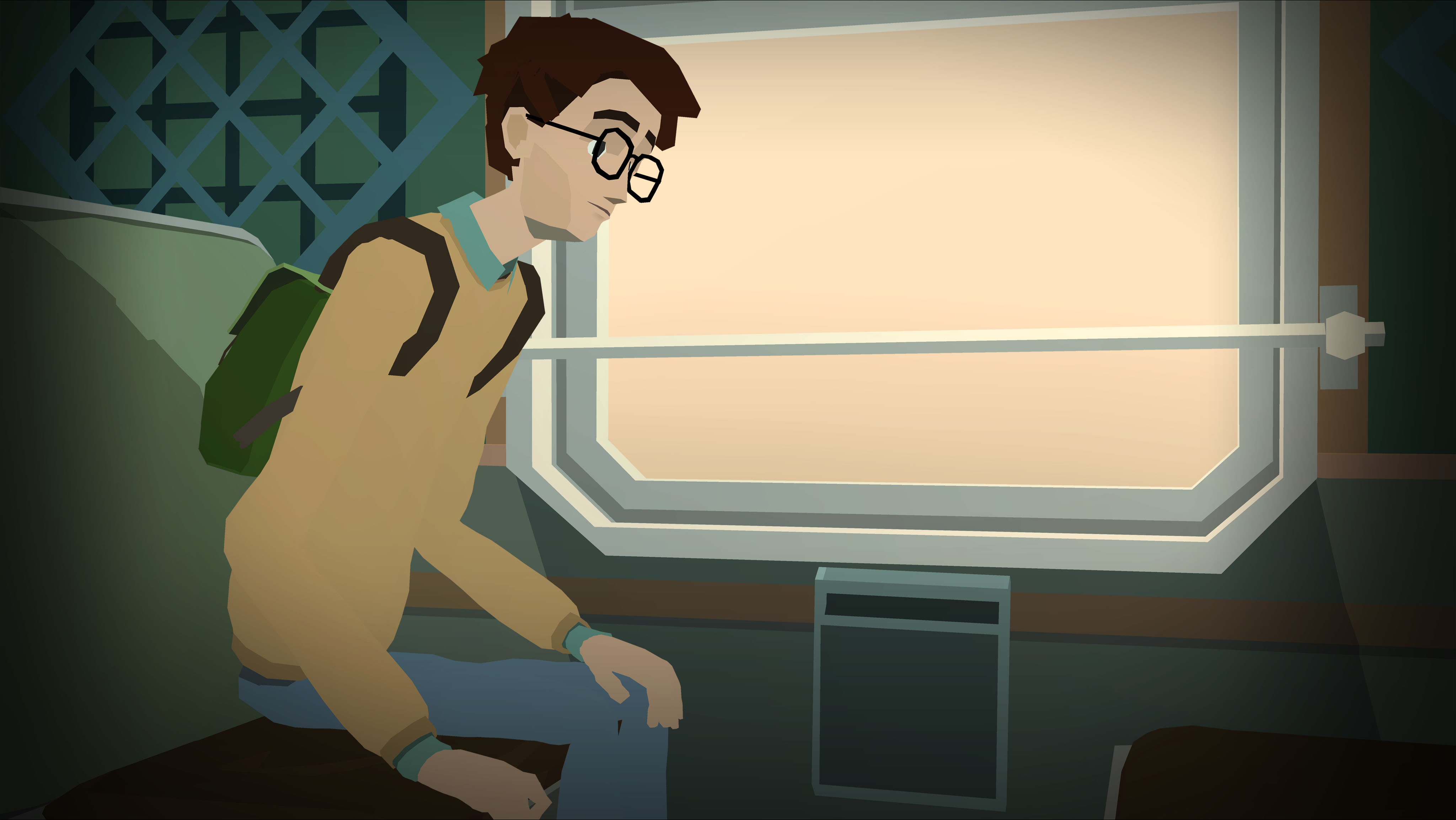 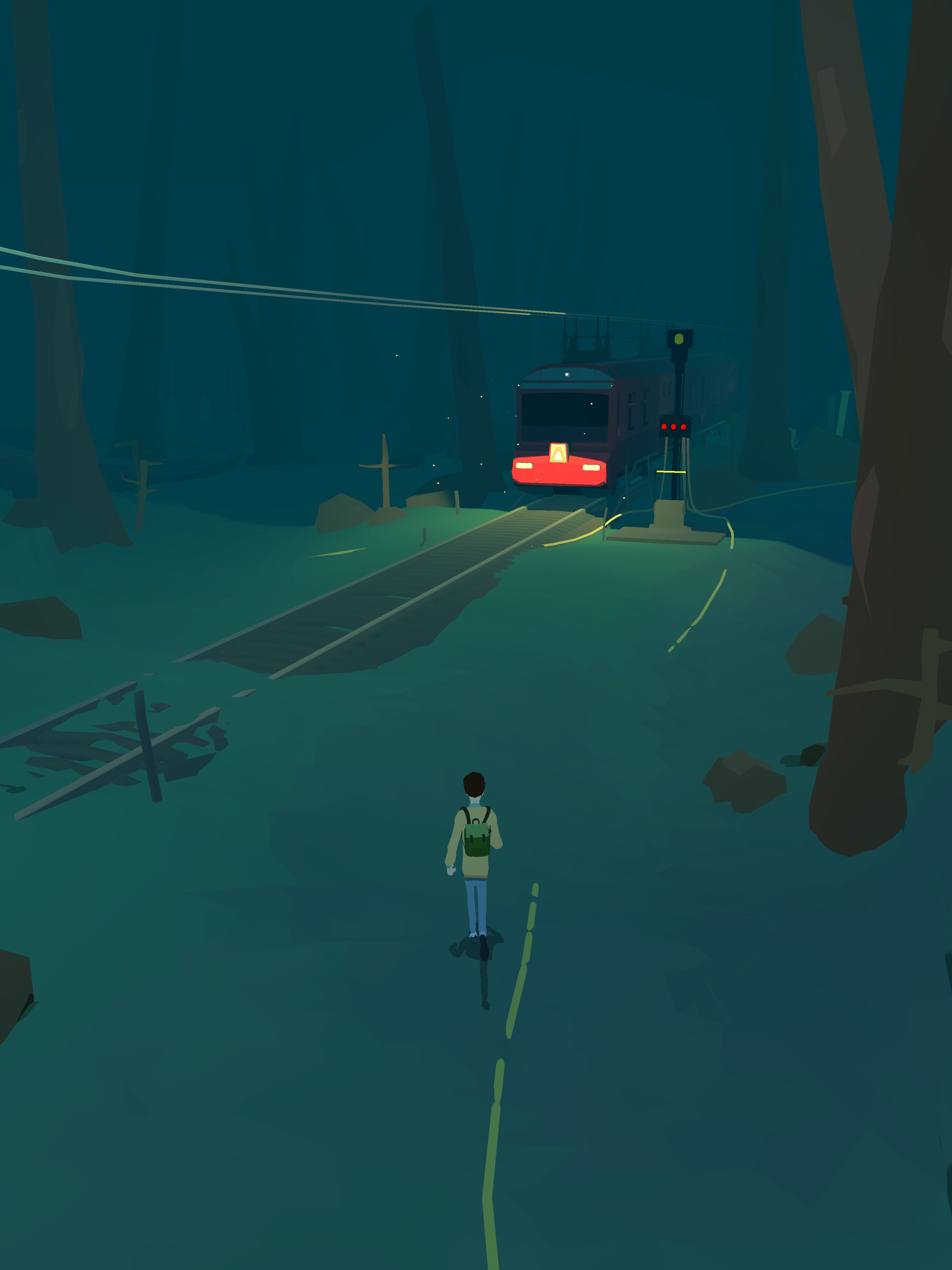 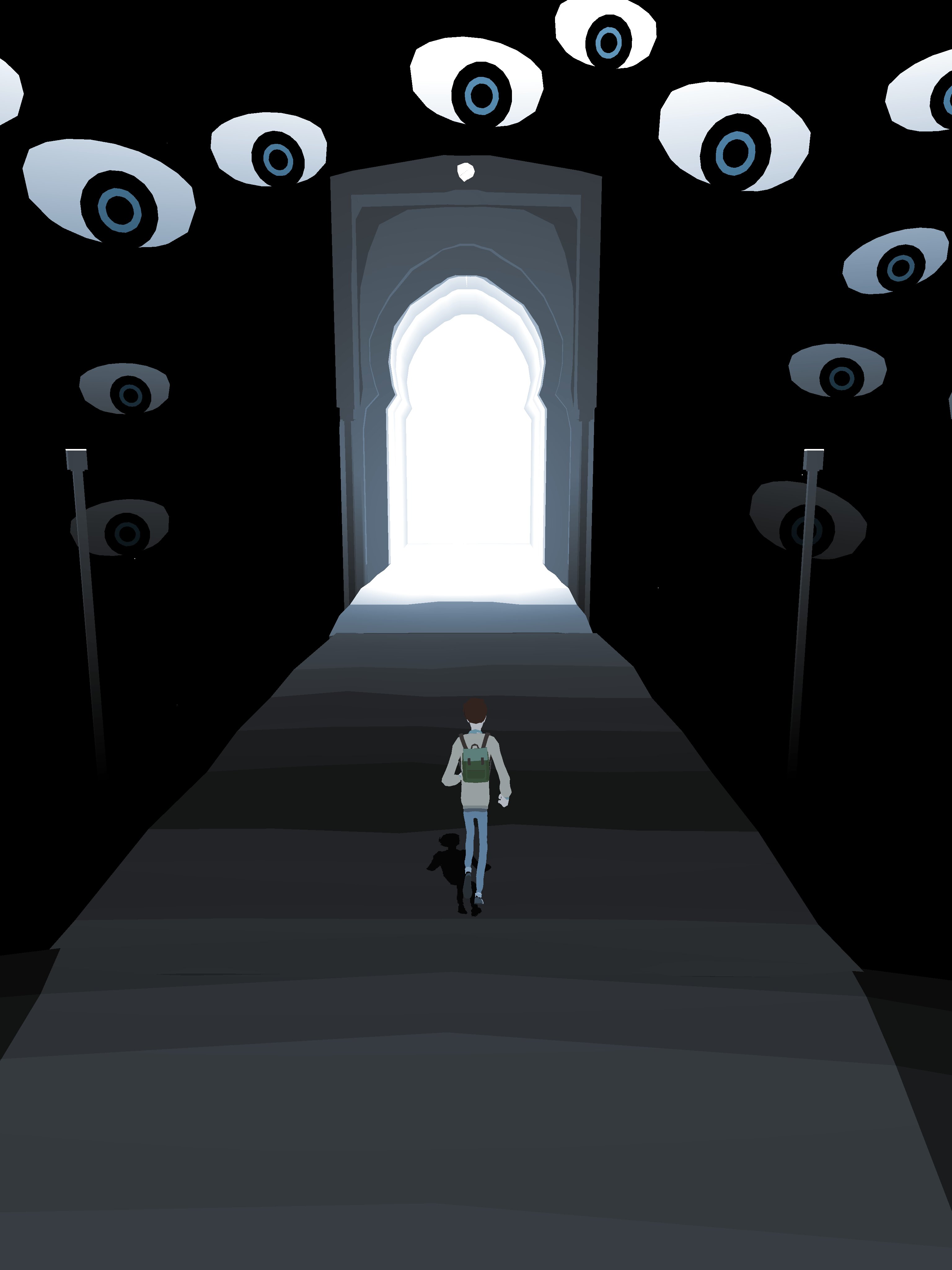 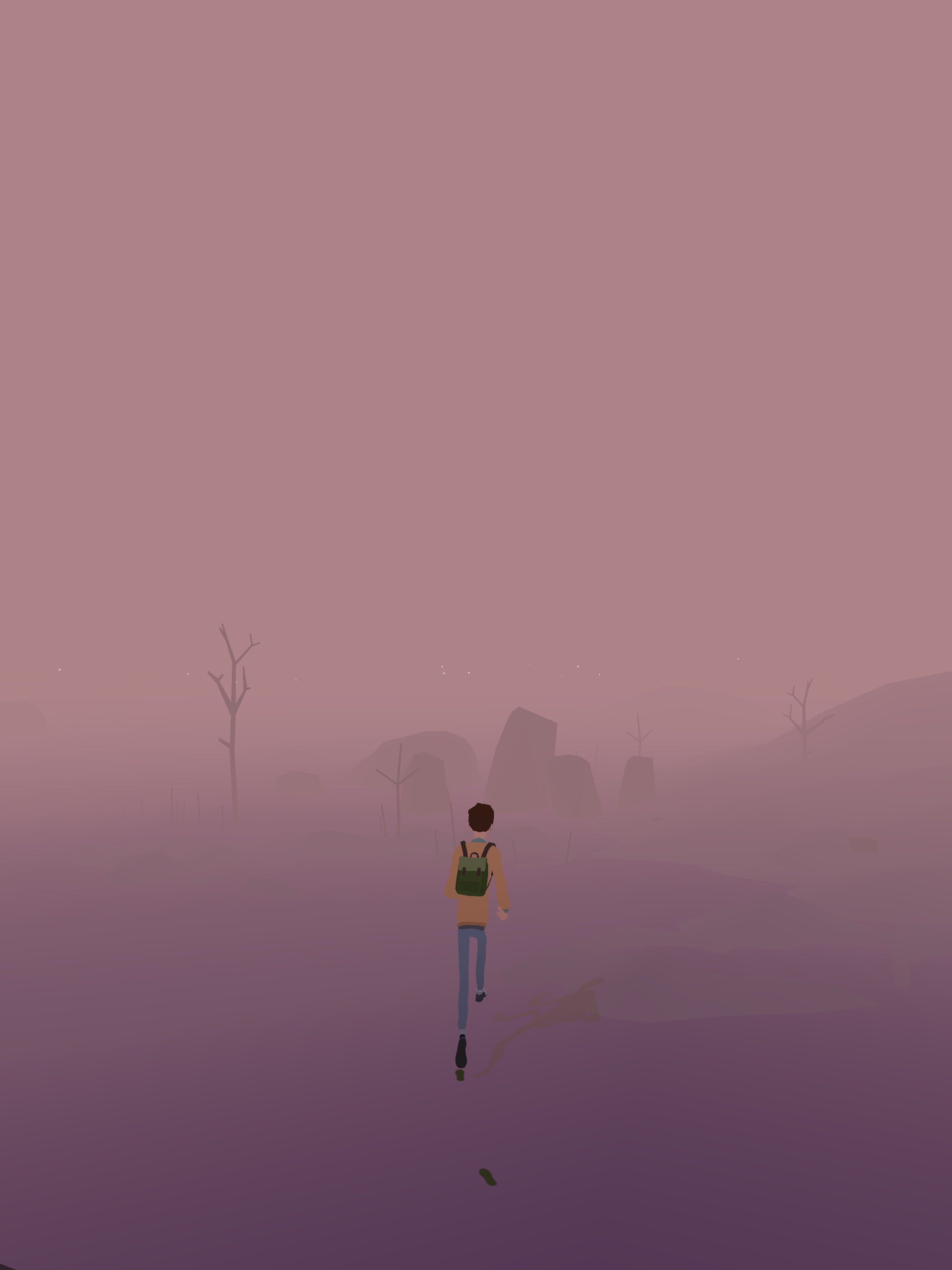 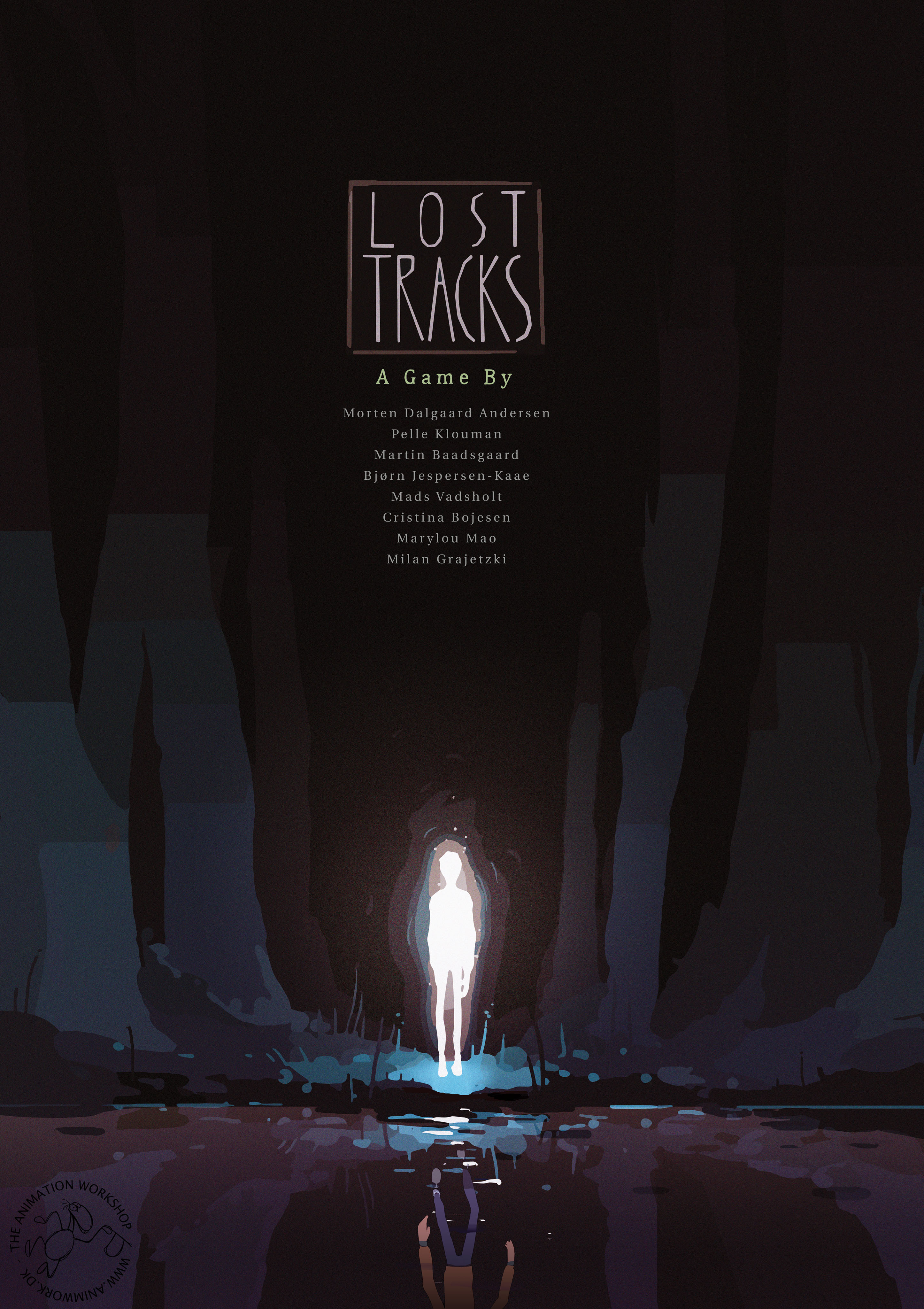